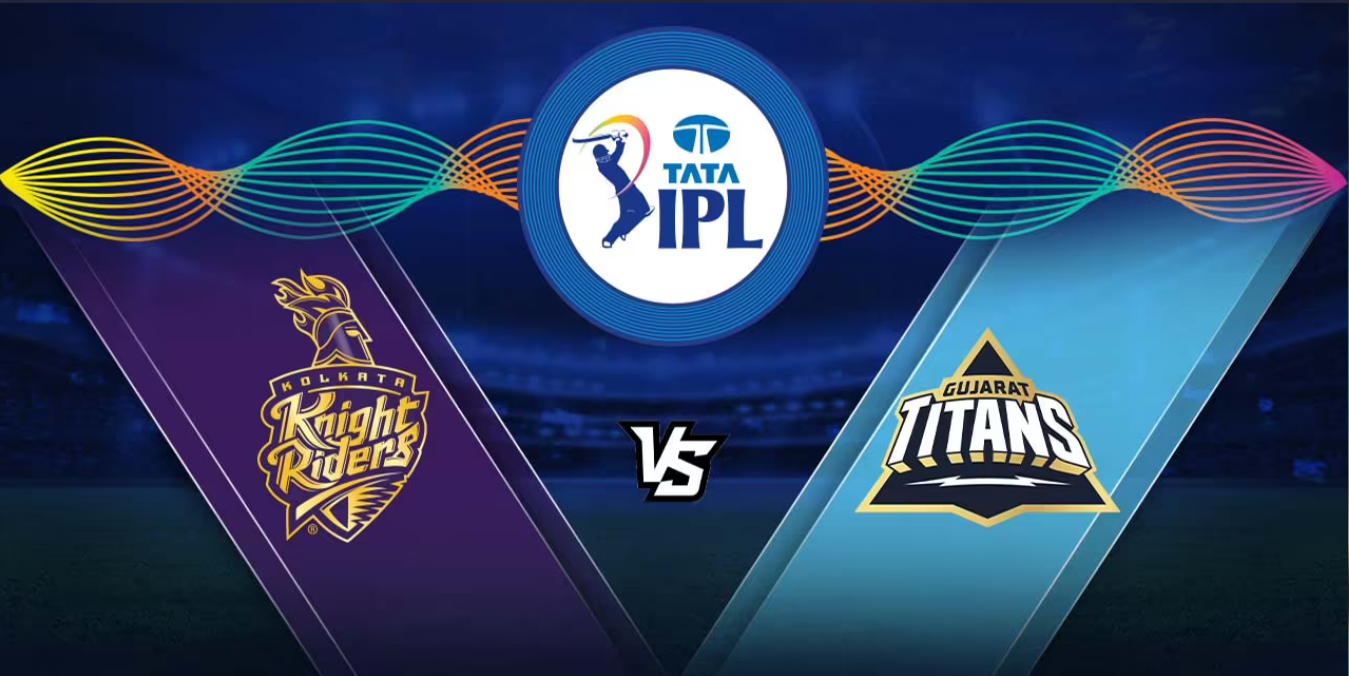 Gujrat Titans and Kolkata Knight Riders will play in the 35th match of the Tata IPL 2022. This is the first time in the IPL’s 2022 season that these two clubs will face off. At the moment, the KKR team is in seventh place on the points table, while Gujrat is in first place. In the 2022 edition of the IPL, KKR has played seven matches and has won three of them. KKR lost a close encounter against Rajasthan Royals by just 7 runs in their recent game. In this match, Shreyas Iyer and Aaron Finch scored 85 and 58 runs for the Kolkata squad, respectively. Shreyas Iyer is a right-handed batsman who has been in excellent form with Kolkata Knight Riders this season. He has managed 236 runs thus far in the competition.

The Gujrat Titans have won five of their six matches so far this season. They performed admirably in their most recent match against Chennai Super Kings, defeating the past champions by three wickets. For their team, Rashid Khan and David Miller scored 40 and 94 runs, respectively, to win the match. Shubham Gill is a key right-handed hitter for the Gujarat Titans. So far in the competition, he has 200 runs.

David Miller, one of their key overseas players, has also been among the runs with 193 runs thus far. Hardik Pandya, though, is Gujrat’s most important batsman and bowler. So far in the tournament, he has scored 28 runs and taken four wickets. Rashid Khan is another important bowler for Gujrat. He’s a good bowler, but he’s only taken six wickets so far in the competition. He has, however, helped with the bat, scoring 40 runs in their most recent game.