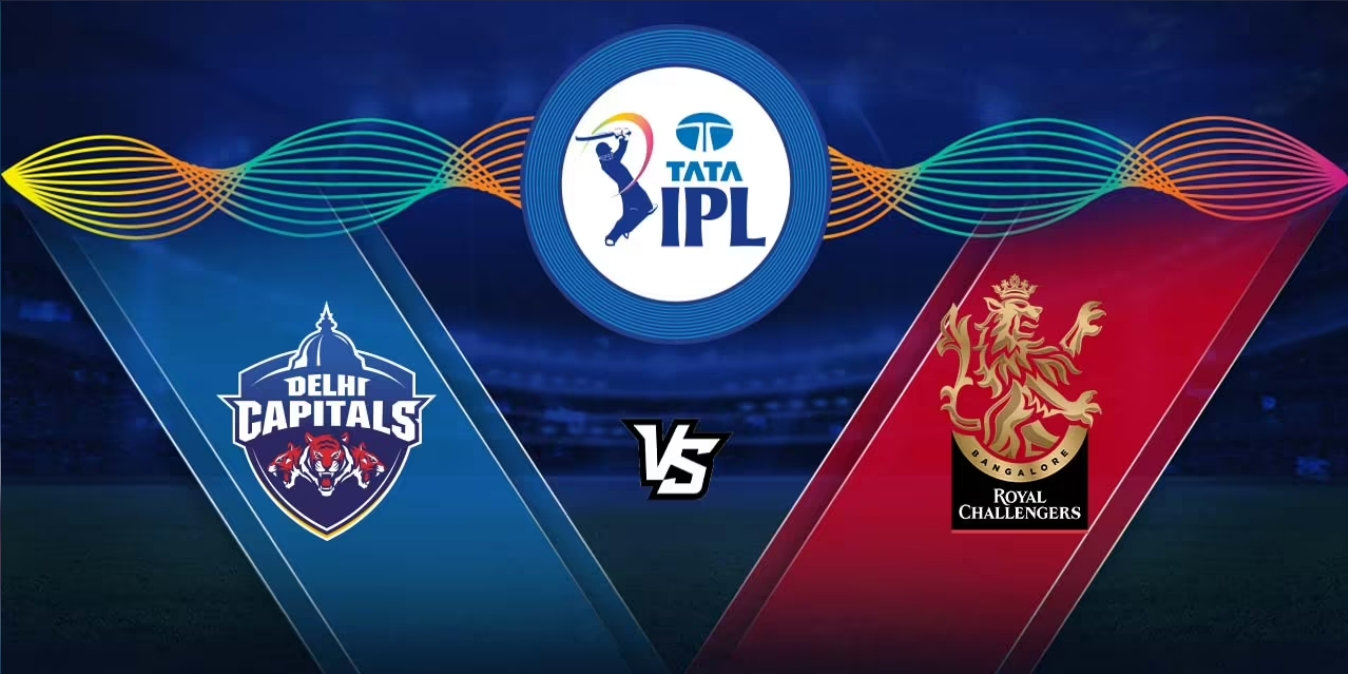 As the action in IPL 2022 begins, the Delhi Capitals will face the Royal Challengers Bangalore. This is going to be another one of those games when the teams appear to be evenly matched and minute details will determine the outcome. DC is coming off a massive win over KKR, while RCB is coming off a setback to CSK.

However, RCB had won the previous three matches, and Harshal Patel may be available for this encounter. The Wankhede has always favoured the chasing team, thus the toss will be crucial.

At all of the major IPL betting services, the odds of winning this match (bhav) are quite comparable for both sides. At the present, RCB is merely a minor favourite.

IPL 2022 match prediction and betting advice for DC vs RCB. On the 16th of April 2022, the match will be held at Mumbai’s Wankhede Stadium.

Mitchell Marsh’s injury recovery will keep him away from the Delhi Capitals for the time being. In his absence, DC has had to rely on Rovman Powell, who hasn’t been in the best of form thus far. In this upcoming encounter, DC will be looking to get the best out of him so that he can relieve some of the strain on the other rookie players.

It’s also worth noting that DC continues to play with only three foreign players, leaving Tim Seifert on the bench. We don’t believe there will be any changes to the starting eleven for this game.

The batsmen who led the way in the previous encounter, Prithvi Shaw and David Warner, will be the focus of attention once again. You may wager on DC’s opening partnership in a variety of ways (Highest Opening Partnership, Individual Total Runs for Shaw/Warner, To Hit A Six, etc.) with Mohammad Siraj struggling with the new ball for RCB.

In the previous encounter, Rishab Pant batted at number three, but if an early wicket occurs, DC may opt to send someone else up the order.

The rest of the batting order consists of useful but not necessarily world-beaters. We are not going to bet on Rovman Powell, Lalit Yadav, Axar Patel, Sarfaraz Khan, or Shardul Thakur since they can all bat.

A handful of early wickets might put DC in a lot of trouble.

Khaleel Ahmed, Kuldeep Yadav, and Mustafizur Rahman have been outstanding for DC in the bowling department. With Axar Patel as the fourth left-arm bowler, the attack now has three left-arm bowlers leading the charge!

Wankhede demonstrated some spin in the previous match, which may be ideal for Kuldeep Yadav. He’s a genuine wicket-taker, and while he can go for a few runs, his current form makes him a good bet. In the Top Bowler DC betting market, he could be a viable option.

In the previous encounter, CSK had left RCB stunned. In the absence of CSK, RCB’s bowlers simply did not know what to do in the dying overs. Harshal Patel is likely to be available for this match because he has rejoined the bio-bubble, although it is unclear whether his quarantine period will be completed in time.

If Harshal Patel returns, it’s possible that Suyash Prabhudesai will be dropped from the starting lineup. The batting of RCB has been excellent, and it was fantastic to see them score 193 against CSK after being 42 for three. Glenn Maxwell appeared to be in good form, Shahbaz Ahmed has been getting runs, and Dinesh Karthik is putting his name up for the T20 World Cup selection.

The lower order is in fantastic form, and Virat Kohli appears to be the batting lineup’s weakest link at the moment. In terms of betting markets, it’s best to steer away from Virat Kohli in his current state.

Wanindu Hasarnga, among the bowlers, could be a good choice for the Top Bowler RCB betting market because he will be able to use any spin available. Josh Hazelwood, Mohammad Siraj, Harshal Patel, and Wanindu Hasaranga might form the RCB’s first-choice bowling attack for the first time.