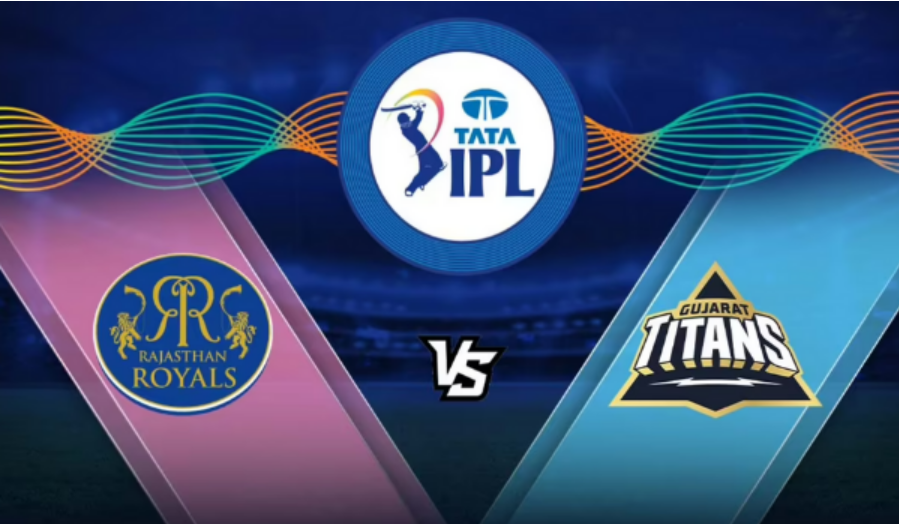 In the next match of the Indian Premier League 2022 season, the Rajasthan Royals will face the Gujarat Titans. Both RR and GT have won three of their four games and are in the top half of the table. Although it is still early in the season and each side still has ten more matches to play, we are developing a template for each team’s strategy.

The odds for both teams to win are fairly close on IPL betting platforms, but the Royals appear to be slight favourites. One of these teams will lose its second match of the IPL 2022 season. Let us try to figure out where we should put our money!

Rajasthan Royals vs Gujarat Titans IPL 2022 match prediction and IPL betting recommendations. On April 14, 2022, the match will be held at the Dr. DY Patil Sports Academy in Mumbai.

The Rajasthan Royals have been winning matches because of their outstanding batting, but in the last match, we showed how efficient their bowling lineup can be. Trent Boult ripped through the LSG top order to defend a modest total, and was subsequently strongly assisted by Yuzvendra Chahal, who finished with four wickets.

The Royals have four bowling spots pretty much locked up with Prasidh Krishna and R Ashwin also in the lineup. They can be extremely adventurous with their fifth bowling option in this case, and even include part-timers.

Rassie van der Dussen was given a chance and Devdutt Padikkal was promoted to the top of the batting order. We believe this is a wise move that will benefit the Royals in the long run. It allows Padikkal to bat where he wants while also strengthening the middle order.

The Rajasthan Royals appear to have a well-balanced team, with Hetmyer in excellent form and Riyan Parag showing hints of his potential.

We also admire how adaptable they are in their approach to the game.

The Gujarat Titans were defeated by SRH in their opening encounter of the IPL 2022 season. To be fair, it was only Rahul Tewatia who kept them from losing the game prior to then. The Gujarat Titans’ lineup appears to have significant flaws, and they may find the going much tougher from here on out.

The batting order appears to be a major issue. If Shubman Gill isn’t in the lineup, the squad will be in serious trouble. Yes, Hardik Pandya has hit a home run, but he isn’t the power bat we’re used to seeing. He has a 122.60 strike rate and has only hit two sixes in total.

Wade’s and Miller’s lack of consistency is concerning. Rahmanullah Gurbaz could replace Wade in the lineup for this match, with Miller also being placed on notice.

The Gujarat Titans’ bowling lineup will also be a source of concern. Rashid Khan is bowling superbly, picking up crucial wickets and keeping the runs tight, while Mohammad Shami’s pace has dipped after a strong start, Lockie Ferguson is leaking runs, and the third-seamer role is still to be determined.

Hardik Pandya is bowling his entire quota of overs, but the workload is beginning to show.

We are quite concerned about GT’s reliance on Shubman Gill.