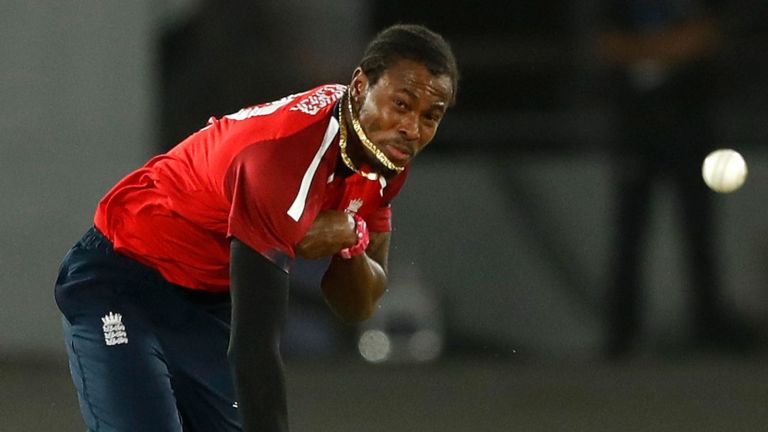 Jofra Archer, a prominent right-arm pace bowler for the England National Cricket Team, has signed a fresh one-year extension to his contract with Sussex, keeping him with the team through the conclusion of the 2023 season.

The announcement of the right-arm pacer signing a contract extension is excellent news, according to Sussex Head Coach Ian Salisbury. Having a player of Archer’s status around the club is beneficial, he continued, as he is already somewhat of a legend there.

It’s wonderful news that Jof has signed a contract extension; everyone in Sussex adores having him here, Salisbury said.

“He is already a legend at this club, so having someone of his calibre around is quite crucial. Jof has accomplished a great deal in both domestic and international cricket since he joined us in 2016. He is a great addition to the office. He is such a huge character and a vital part of our team even when he isn’t playing, the coach continued.

Due to elbow issues, Archer, who made his England National Cricket Team debut in 2019, has been out for a very long time. He expressed his happiness at the contract extension and expressed confidence in his ability to lead the county to victories.

I am extremely glad to have my contract extended and hope to be able to contribute to more Sussex triumphs in the future, said Archer. “It’s been a challenging few months not being able to represent Sussex when the plan had been to return to the Sharks team after my elbow injury,” he said.